About Community Voices for Public Education 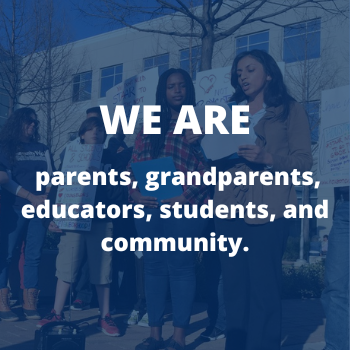 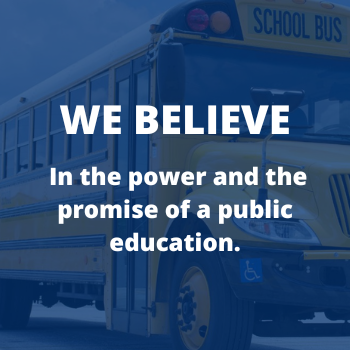 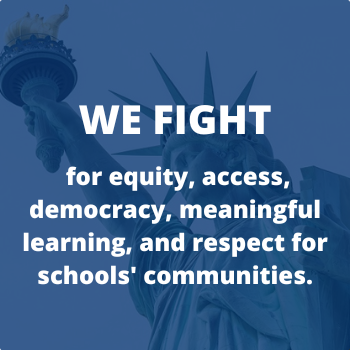 Please join us in signing this petition to support and defend the rights of Houston’s students and parents. The rally to oppose the state takeover is on Thursday, Feb 2, 2023, at 4:30 pm.

Governor Abbott, other conservative lawmakers, and the Texas Education Agency commissioner have been trying to take over Houston ISD for years. The state has no business removing our democratically elected school board. Ending local control of our schools is, quite simply, bad for democracy.

It's a fight you can help us win for our children's future.

State takeovers almost exclusively target districts with high percentages of Black, Brown, and low-income students. All around the country state takeovers have failed miserably. They have left school districts and schoolchildren worse off than they were before.

A state takeover of HISD makes no sense. HISD has a B+ financial rating and a B+ academic rating. In fact, the takeover attempt is based on the STAAR performance of a single school in the immediate aftermath of Harvey.

We oppose any efforts by the Texas Education Agency to take over the Houston Independent School District!

The unrelenting threat of takeover has destabilized HISD. Families, teachers, and our communities only have a voice as long as decision makers are accountable to them.

*Disclaimer: By signing this petition you acknowledge that your first initial and last name will be shared with the TX Governor Greg Abbott, TEA Commissioner Mike Morath, and The TX House and Senate 88th Legislature

What matters most to you? Click above to share your input and experiences about your child's public school education or the school near you.

Student version of the survey can be found here.

Community Voices for Public Education (CVPE) meets, in person and on Zoom, to work together on local and state educational policy.

Fight for our democracy and our schoolchildren

a state takeover will make things worse for our kids

once in a lifetime surplus & CVPE Jan 21st meeting 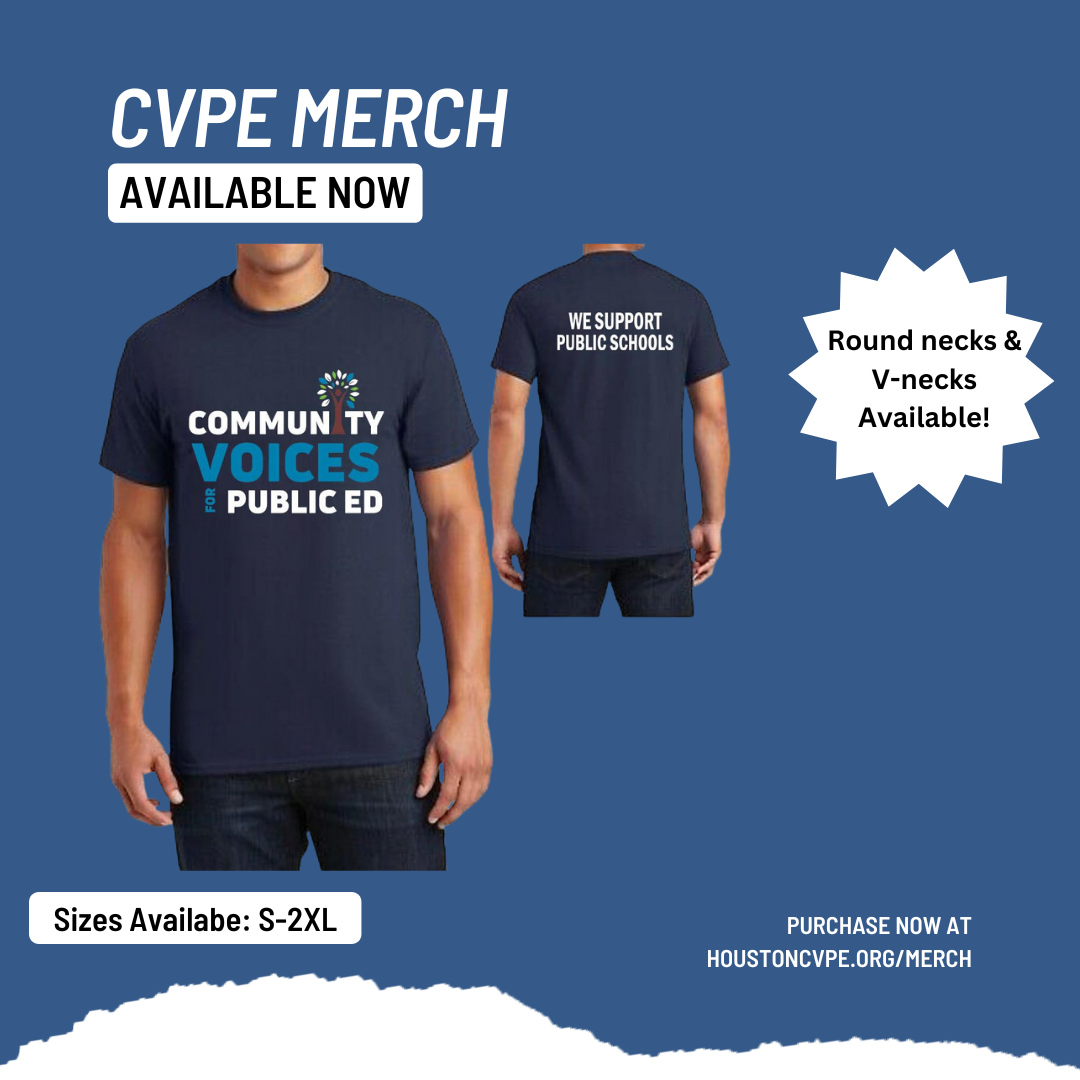 Thank you for your interest in purchasing on of our t-shirts!

We have two styles to choose from, round neck and V-neck. Sizes available are S-2XL
Please fill out this form to select your shirt style & Size.
Upon filling out the form you will be promptly contacted to arrange pick up.
Once you fill out the google form you can make your payment via PayPal at houstoncvpe.org/donate or via Venmo @houstoncvpe
Pricing: 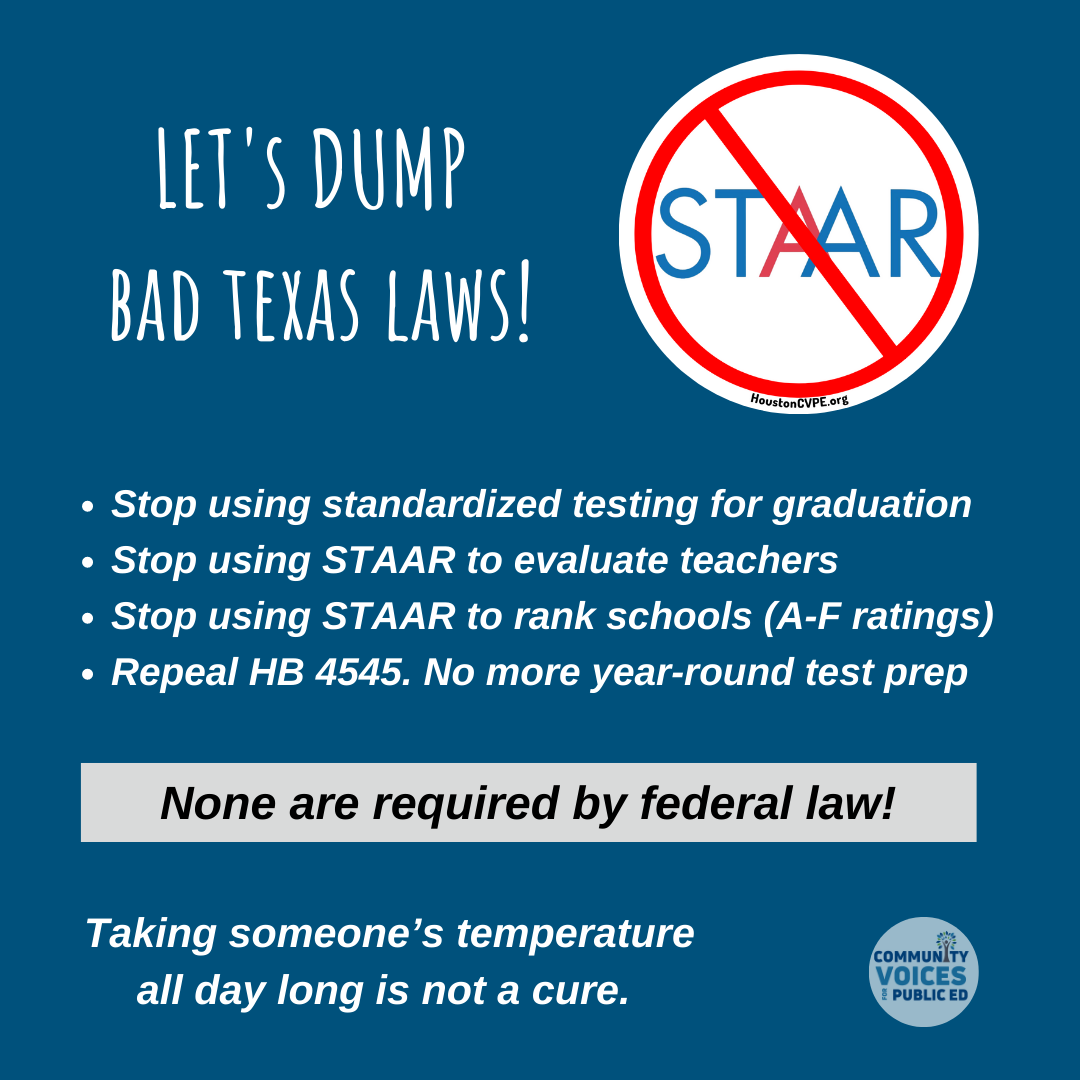 Opt out to change the laws and make schools about learning and joy.

If STAAR was just a single test given once per year with no high stakes, kids would have more time for meaningful learning. But STAAR is used to narrow the curriculum, make children hate learning, close schools mostly in poor neighborhoods, and fire teachers and principals..It has become the only thing that matters in schools. That is wrong.

How do you opt out?

Option 1: Submit an Opt out Letter

Note: If your child requires Special Education services and you need help with the ARD process, fill out the opt out form, bit.ly/optouttexas, and ask for a CVPE member to contact you.

About
About Community Voices for Public Education
About