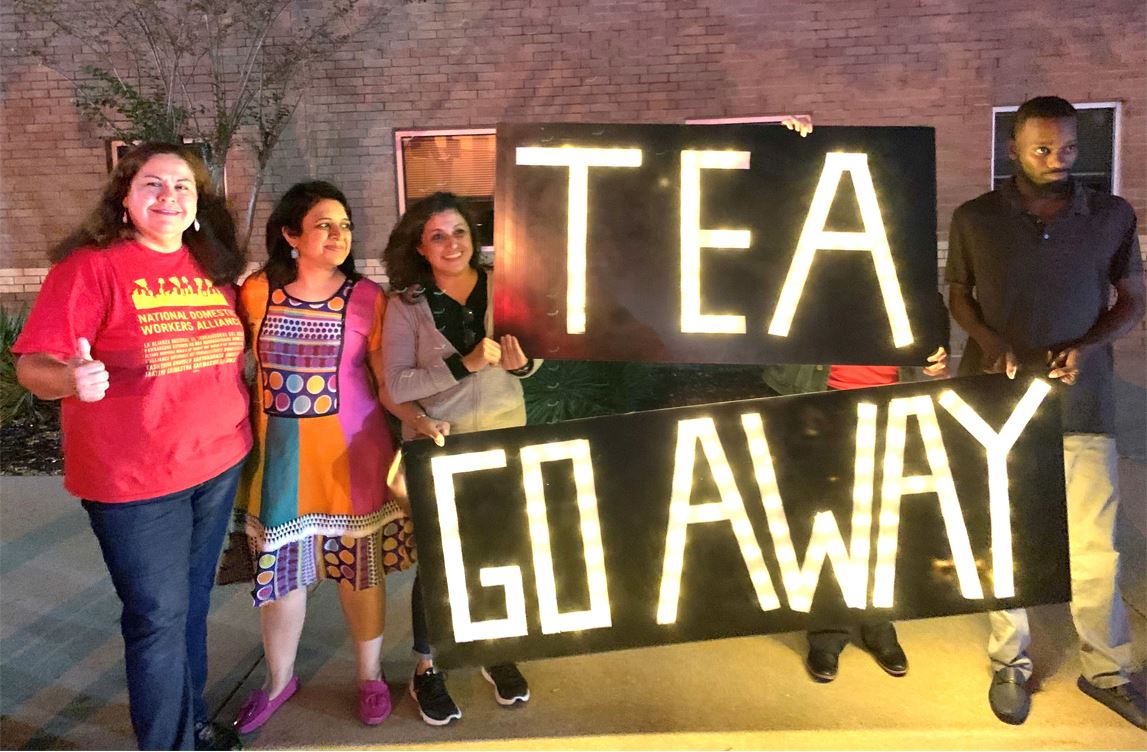 Hundreds of students to opt out of STAAR testing - May 9, 2016, KPRC Channel 2 TV (link to personal video of report here)

Hundreds of Students Across the Houston Area Opt Out of STAAR testing - May 9, 2016, CVPE Press Release

Opting Out of the STAAR Test: What Are the Consequences - April 28, 2016, CVPE members participate in a segment for NPR show Houston Matters

Parents Choose to Opt Out of STAAR - April 1, 2016, The Leader Newspaper, Letter to the Editor

Coalition to urge HISD Board to dismantle high-stakes testing culture and promote adequate and equitable funding of schools in every zip code - March 7, 2016 CVPE Press Release

Progress or Precarious: Two Takes on the State of the Schools- February 12, 2015 KUHF Houston Public Radio

Lee, Sridharan and Sung: HISD gets a failing grade on its teacher evaluations - May 7, 2014 Chron.com (CVPE op-ed)