School Takeovers Fail: Is Houston Next?

The Texas Education Agency should heed evidence from around the country that state takeovers of schools harm students and communities. The public needs to know that the rules for assessing school performance, and rating them by letter grade, are capricious and biased, and are archetypal examples of grandfathering at their worst. 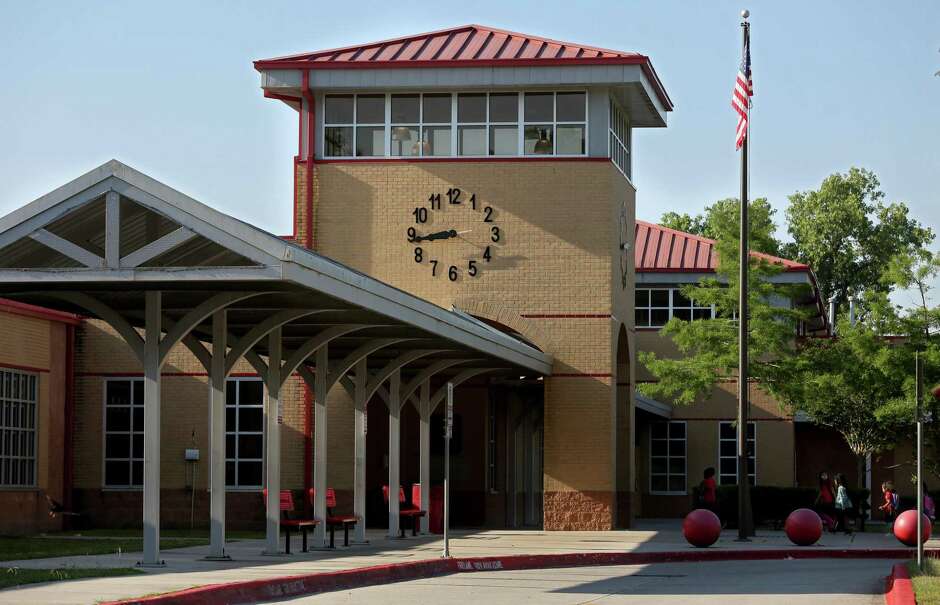 Highland Heights Elementary is one of four struggling HISD schools that must earn a D grade or better under the state accountability system to avoid triggering major state sanctions.
Photo: Godofredo A. Vasquez, Staff Photographer / Houston Chronicle
School takeovers fail. Is Houston next? [Opinion]
By Ruth Kravetz and Zeph Capo July 26, 2019 Updated: July 26, 2019 4 a.m. in the Houston Chronicle
Comments
The Texas Education Agency should heed evidence from around the country that state takeovers of schools harm students and communities. The public needs to know that the rules for assessing school performance, and rating them by letter grade, are capricious and biased, and are archetypal examples of grandfathering at their worst.

In recent months, failed state takeovers have been in the news around the country. In Tennessee, a state takeover district created to turn around lowest-performing schools has not led to student achievement improvements during any of the district’s first six years, Chalkbeat reported last week. In a brief released by the Tennessee Education Research Alliance, researchers wrote that, according to their study, “turnaround efforts which rely on restaffing schools with more effective educators may not be sustainable after multiple years, which raises the possibility that there is a limited supply of teachers who are willing to transfer to low-performing schools.”

In Ohio in mid-July, the governor signed a one-year moratorium of state takeovers that were based on standardized test scores. There seems to be broad agreement to get rid of the system, which places districts under state control after three annual “F” grades in a row, the Columbus Dispatch reported. Republican State Rep. Don Jones, a former teacher, stressed that any new system needs to let locally elected leaders make the local decisions.

In 2001, the state took over Philadelphia. Seventeen years later, the district regained local control. But none of the promises had been fulfilled: Academics had barely improved, there had been mass school closures, buildings were still in need of extensive repairs, and classes were larger than the state average. This pattern of takeover and dismantling of public education has occurred around the country — in cities including Detroit and New Orleans.

If the state takes over the Houston Independent School District, Philadelphia should be a warning to us.

Rather than removing local control through state takeover, public schools need more resources and wraparound services, more after-school programs and fine arts, more culturally relevant curriculum and smaller class sizes. This is what rich families demand for their kids, and it should be the model for all children.

When accountability results came in last year, the Chronicle reported that some education leaders said using A-through-F letter grades would unfairly punish campuses and districts that serve high rates of economically disadvantaged students and that the framework relies too heavily on standardized test performance. That is what is happening now.

On May 17 last year, when TEA announced the latest round of A-F school report card rule changes, these changes applied to seniors who were graduating just two weeks later. Many of those seniors had been flooded out of their homes during Hurricane Harvey — trauma that could definitely have affected their test performance.

In an unjustly retroactive move, these same students’ performance will be used to partially rate high schools this August. TEA should assign “not rated” in August to schools affected by Hurricane Harvey for the same reason schools were “not rated” last year.

More insidious is the “forced failure” rule change of May 2018. Though a school might be showing significant progress and have an overall passing grade, as figured on TEA’s progress calculator, if it has an F in three of the subcategories, the school is rated F overall.

We are hopeful that a new administrative rule, proposed by Commissioner of Education Mike Morath, would allow common sense to prevail by providing an “intervention pause” — meaning that TEA would not pursue additional interventions or sanctions but would instead allow the district to continue its targeted improvement plan.

Call the governor and elected officials. Ask them for our democracy and our children back.

Kravetz is co-founder of Community Voices for Public Education. Capo is president of the Texas American Federation of Teachers.